From All of us..Thank you!!!!
“Historic Roswell Motoring Festival”

Brought to you by
The Atlanta Motoring Festival

The City of Roswell

What is The Roswell Motoring Festival About? 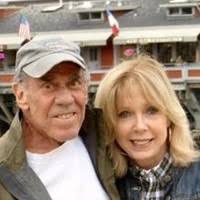 We celebrated Gene Felton and his legendary racing career and honored him as him as Grand Marshal.
For Gene , seen here with his bride Lynda, it all started as a boy. He would sneak into the Lakewood Speedway to see the stars of NASCAR wheel-twisting their American iron at breakneck speeds on the mile oval that circled Atlanta's old reservoir. "I used to walk in through a storm sewer pipe that was near the entrance on Pryor Road," said Felton of his visits to the dirt track in the 1950's to watch the likes of Junior Johnson, Lee Petty and Curtis Turner. By time Felton was finished with his professional career, no driver had won more major races or more consecutive championships while driving American cars on U.S. road circuits than the man from Atlanta. He passed away in Roswell in early November and will long be missed and remembered as one of the greatest.
Our "Field of Dreams"  can be viewed here and were provided by Mike Sussman Imaging.
The winners in the four categories are as follows. Congratulations to each of your for your ribbons.
Peoples Choice: 1954 Bentley R Type Saloon owned by Carlos Fox
Ladies Choice: !969 Chevrolet Camaro Indy Pace Car owned by William Duncan
Sponsors Choice: 1971 Ferrari 365 GTB/4 Daytona owned by Ivan Ruiz
St.Judes Choice: 1941 Cadillac Convertible owned by Rob Johns

Brought to you by  The Atlanta Motoring Festival! Dedicated to promoting and preserving the art of the automobile. and benefits St. Jude Children's Research Hospital. Our goal will always be to put on a world class automotive event that honors our heroes, the cars they loved an often raced while supporting environmental issues and to contribute to worthy charities of North Georgia. We hope that The Inaugural event  will exceed your expectations.

St. Jude Children's Research Hospital  is Leading the way the world understands, treats and defeats childhood cancer and other life-threatening diseases. The mission of St. Jude Children’s Research Hospital is to advance cures, and means of prevention, for pediatric catastrophic diseases through research and treatment. Consistent with the vision of founder Danny Thomas, no child is denied treatment based on race, religion or a family’s ability to pay. To donate or get information, visit www.StJude.org.

We want to also help a long time friend of The Atlanta Motoring Festival. Daughter of our Chief Field Coordinator John Haulbrook, Michelle Sanders. Michelle  is a 52-year-old native Georgian who needs your help. She has been an insulin-dependent diabetic since the age of 3. Because of the many complications that go along with this prolonged disease, she was in desperate need of a transplant for a new kidney and she worked with the University of Alabama Birmingham to make that happen. Michelle has an amazing passion for Jesus and she just loves people. She received her miracle kidney from her daughter and is now overwhelmed with the financial need to cover the continued cost of her diabetic medications and her anti rejection medications and YOU can be a part of that! 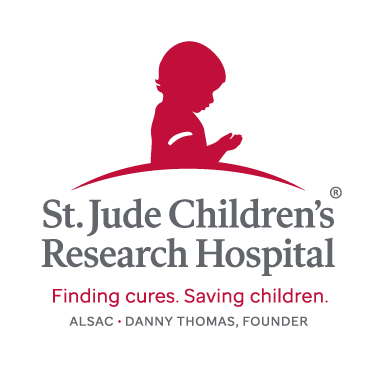 St. Jude is Leading the way the world understands, treats and defeats childhood cancer and other life-threatening diseases. The mission of St. Jude Children’s Research Hospital is to advance cures and means of prevention for pediatric catastrophic diseases through research and treatment. Consistent with the vision of founder Danny Thomas, no child is denied treatment based on race, religion or a family’s ability to pay. To donate or get information, visit www.StJude.org. 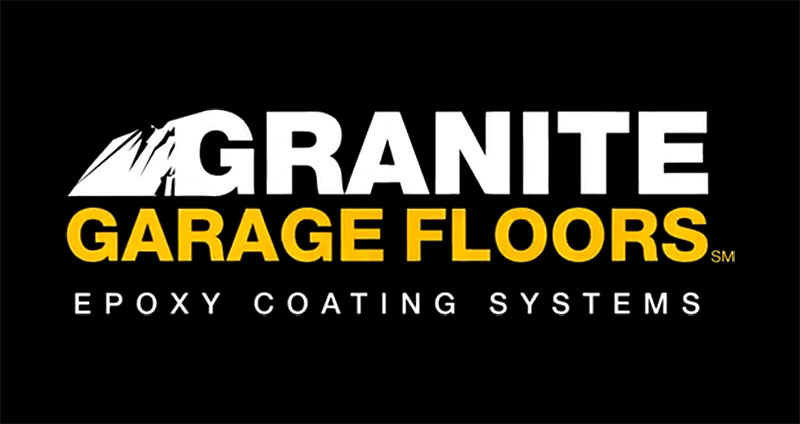 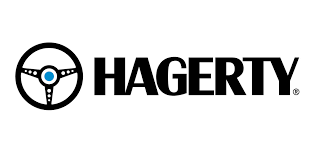 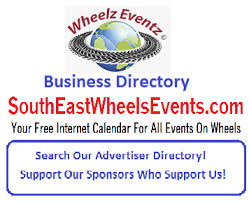 Registrants can expect a thank you bag including dash plaque and other surprises.

Receive a free a chance to have lunch on us for you and your guest at a local restaurant and more. Check our website frequently for  updates.

There will be a limited number of spaces (TBD) but it will not exceed 150. Online registration has ended It is a rain or shine event.

No refunds. Cash or check only when registering the day of the event.

No "For Sale" signs in the main show area.  Participants also state that their vehicle is insured and complies with the Motor Vehicle Laws of the State of Georgia where applicable.

Parking: There will be parking onsite and on nearby to specified trailer parking for cars being hauled in.

Vendors, See some options below. Simply contact us at info@atlmotoringfest.org to arrange a meeting or call 770-645-6844

Please be sure to select your first car for $25, then click "Add to Cart."
Please be sure to email separately  your car's year, make and model, as well as any details that you think are important.  Send this and  a photograph of your car to info@atlmotoringfest.org.

Get In Touch With Us